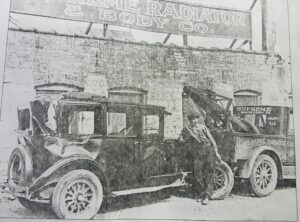 CR Towing & Recovery was founded in 1927 by brothers-in-law Morris Saper, and Morris Weiner. Back then, the company was named Supreme Radiator & Body Company. As one of the pioneers in the towing industry for Joliet, Illinois, Supreme wreckers were a common sight at accident scenes in the Joliet area. Not only did they service the community, but the Joliet Police Department, Will County Sheriff’s Department, and Illinois State Police as well. 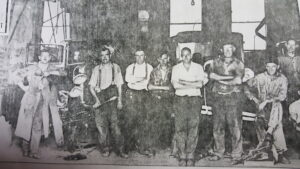 In the mid 1950’s, Morris Saper’s son-in-law, and daughter, Sydney, and Beatrice Scholar, took over the family business. From fender benders to serious accidents, thousands of car owners relied on Supreme to repair their vehicles to nothing less but the highest standard in the industry. The Scholar Family continued to set the standard in towing, and auto repair in the Joliet area for the next four decades 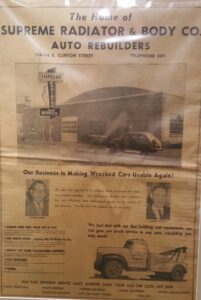 In the early 1990’s, Roger D’Orazio Jr, then owner of Collision Revision Inc, bought out Supreme Radiator & Body Company. Along with the towing division, Collision Revision revolutionized the way auto rebuilding is done today. From their “finished when promised” guarantee to expanding the towing service to the entire northern Illinois region as well as northwest Indiana. When Roger decided he was finished with the industry, Roger’s son, Roger D’Orazio III took over the family business in the mid to late 2000’s.

On December 1st, 2011, long time general manager of Collision Revision, Richard Craven, purchased the towing division from Collision Revision Inc, and the D’Orazio Family. Keeping traditions alive, Richard has taken over Supreme Towing Inc DBA CR Towing & Recovery and kept it a family business, as well as continuing to keep it Teamsters Union Local 179. All of our driver’s operate under the Local 179 banner, and have a combined 125+ years of experience in the towing industry. 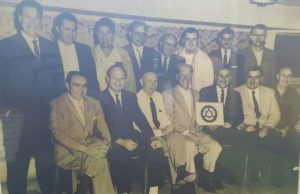 While the company no longer offers body repair. We do offer full service auto repair, and have even begun to venture into the used auto sales business under the name Supreme Auto Sales Inc. We offer a variety of vehicles available to handle almost any job you may need. From our pick up trucks and trailers, to our multiple flat beds and wreckers. No job is too tough for our experienced, and personable staff. CR Towing & Recovery, Nationwide Transport “From your door, shore to shore”. 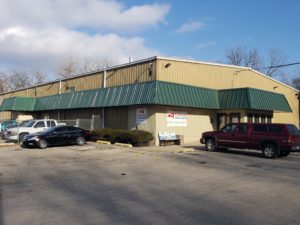